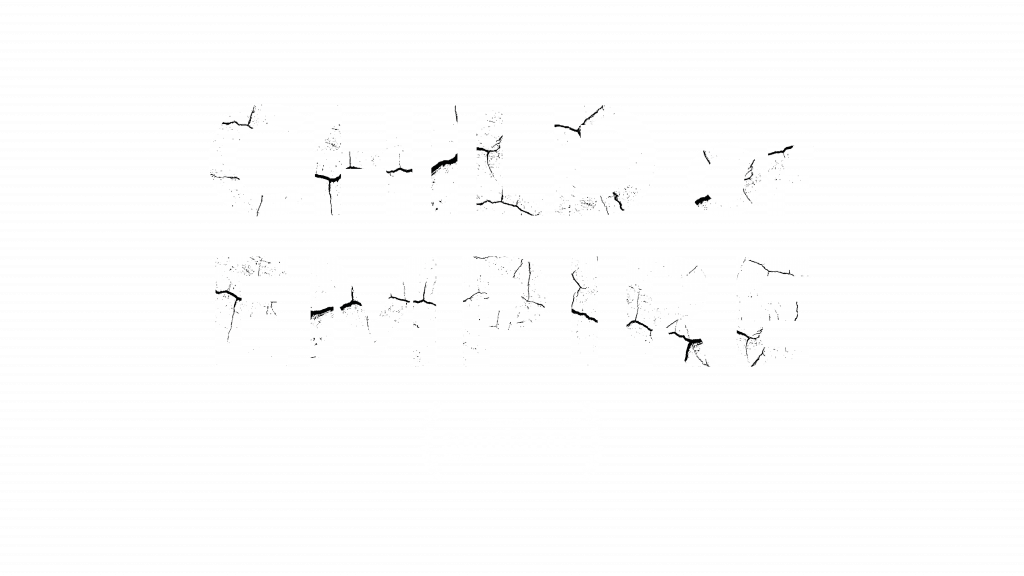 Our flagship piece: a state-of-the-art VR experience of the 1947 Partition of British India

Child of Empire is an animated virtual reality (VR) docu-drama experience which immerses viewers in one of the largest forced migrations in human history: the 1947 Partition of India and Pakistan.

The film takes audiences through a deeply personal perspective of this epic historical event. Two men from the Partition generation — Ishar Das Arora (voiced by Adil Hussain), an Indian Hindu who migrated from Pakistan to India, and Iqbal-ud-din Ahmed (voiced by Salman Shahid), a Pakistani Muslim who made the opposite journey — share childhood memories of their experiences while playing a board game. As the two men unpack their memories, audiences embody the experience of a 7-year-old child at key points in the migration. Child of Empire offers a powerful counter-narrative that lends a fresh perspective on the effects of forced migration on everyday individuals.

South Asia and its diaspora are a huge untapped market for Virtual Reality. Much like WW2 in the West, the Partition is a foundational story close to the hearts of billions of people worldwide.

While the themes in Child of Empire are universally relevant, we believe our film will particularly benefit:

– Museum-goers around the world