Project Dastaan is a peace project which reconnects refugees of the 1947 Partition with their ancestral homes and communities, using film and virtual reality to communicate their stories to the world.

Project Dastaan (داستان‎/दास्तान: “Story”) is a peace-building initiative which reconnects refugees of the largest forced migration in recorded history - the 1947 Partition of India and Pakistan - with their ancestral homes and communities, using film and virtual reality to communicate their stories to the world.

The Project is backed by Malala Yousafzai, Suroosh Alvi (co-founder of VICE Media) Gabo Arora (former Creative Director at the UN), and celebrated authors such as William Dalrymple and Aanchal Malhotra. We’ve received a CatchLight Fellowship, have spoken at British Parliament and were recently accepted onto the prestigious Kaleidoscope DevLab Accelerator, recognising us as some of the most influential artists in virtual reality.

The Project has three arms: our Social Impact Program, an interactive VR experience, and a documentary. Our Social Impact program uses an extensive volunteer network to track down the childhood homes and villages of our witnesses. On VR headsets, we show these migrants, who are often over 80 years old, a virtual tour of their childhood towns and homes, showing them the people and places they most want to see again after 72 years. Select stories from the Project will be combined with animation to form Child of Empire, an interactive VR docufiction experience which puts you in the shoes of a migrant in 1947. Our feature documentary, The Lost Migration, will physically take a Partition refugee back to their childhood home, combining documentary-style storytelling with verité art film elements, whilst recounting various migrations and the socio-religious politics which caused them. 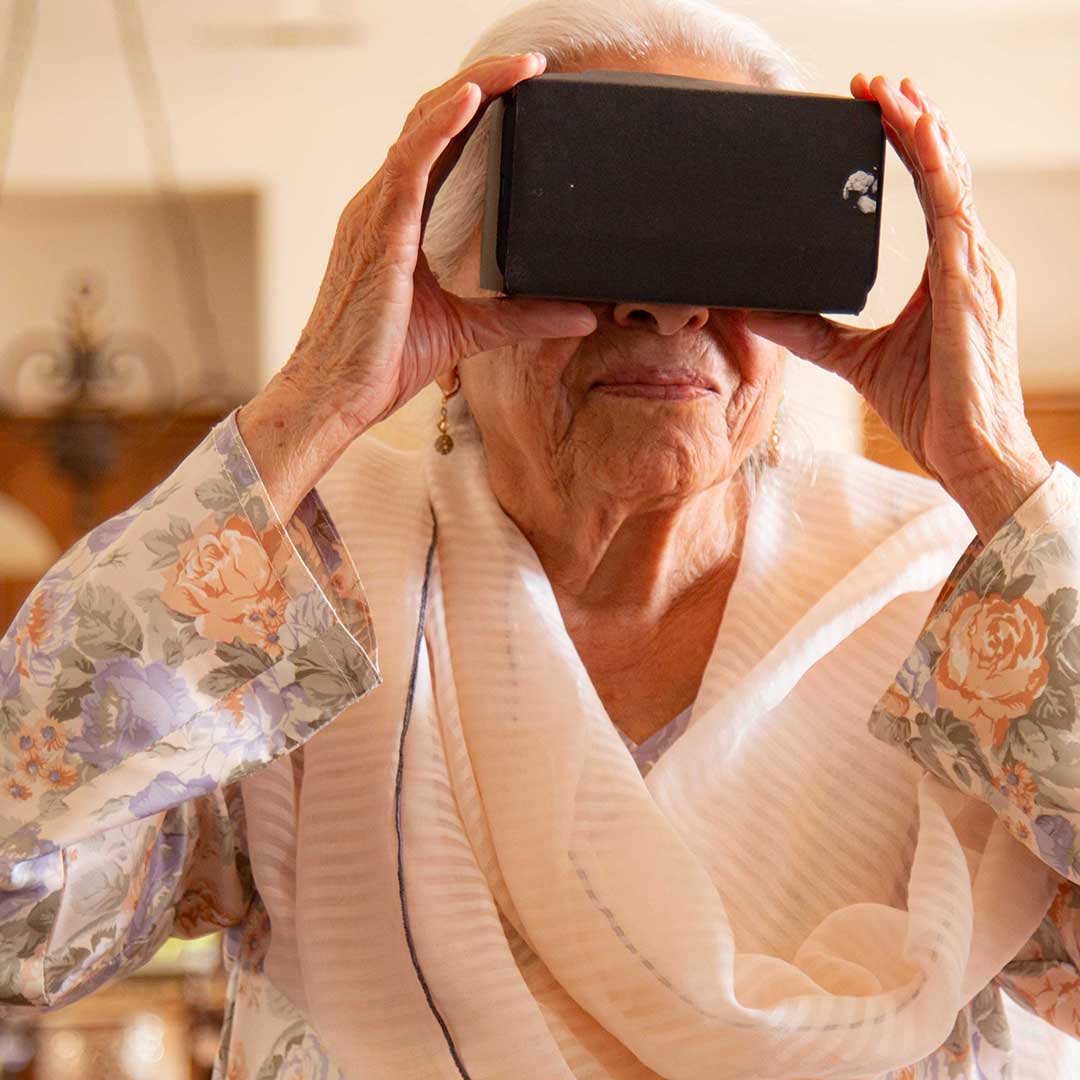 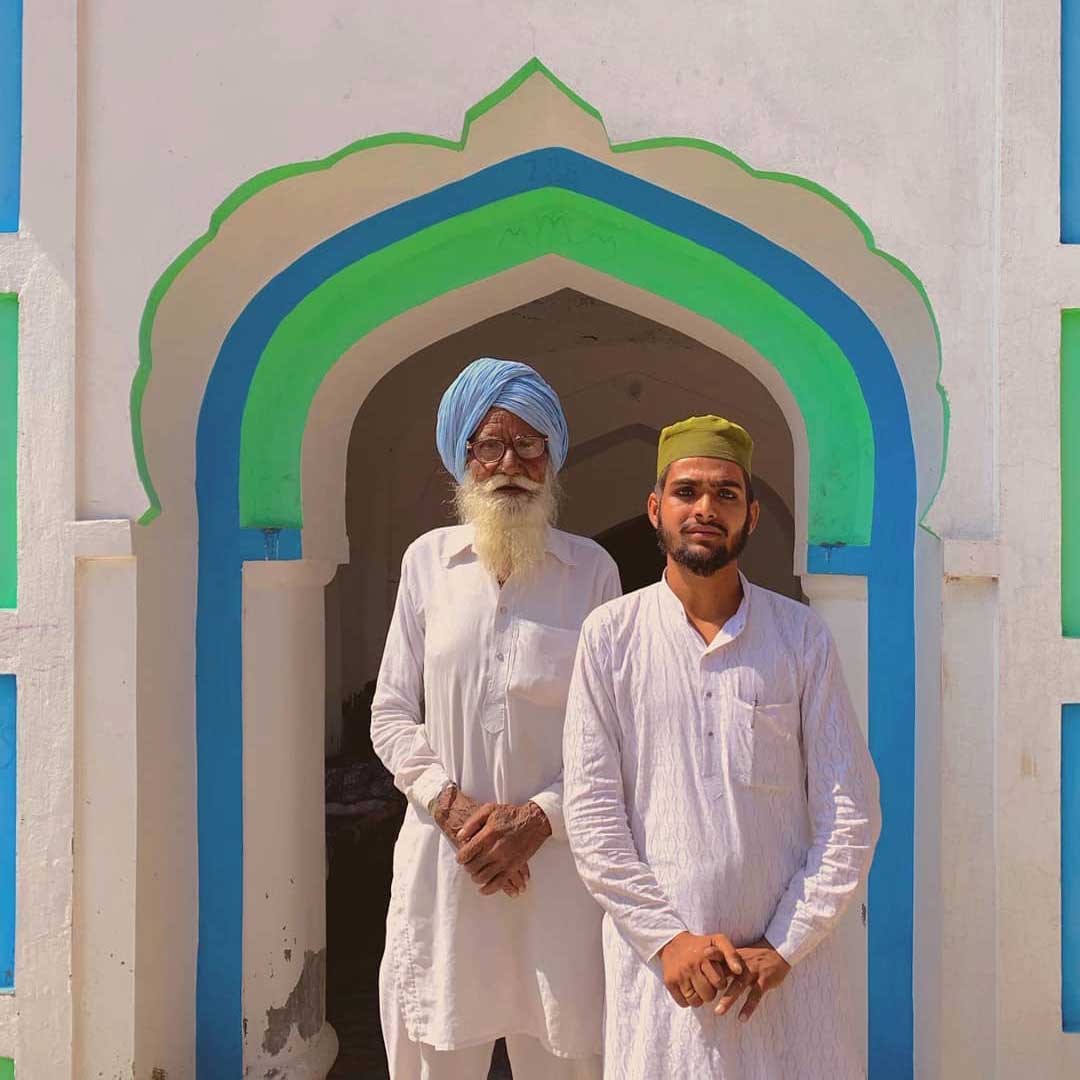 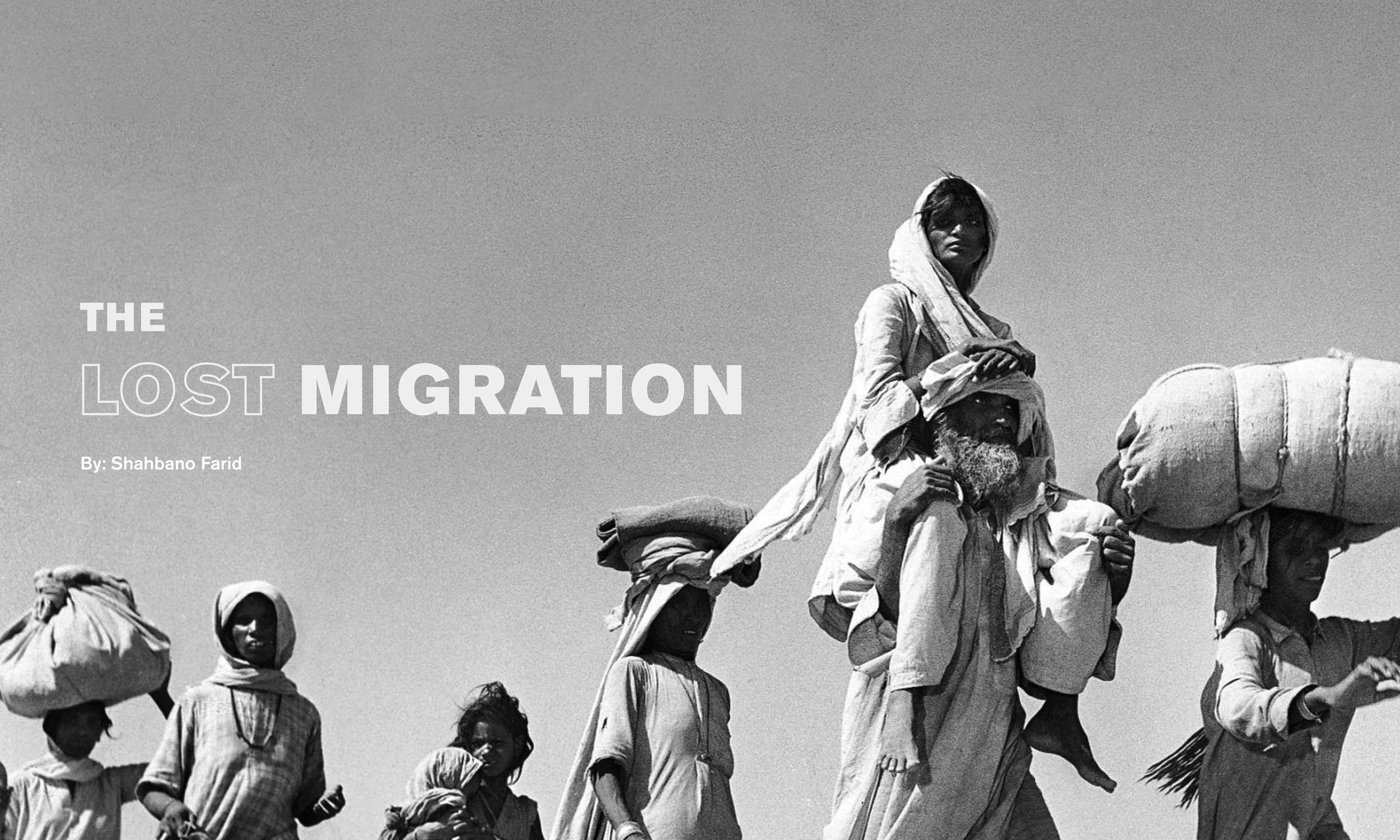 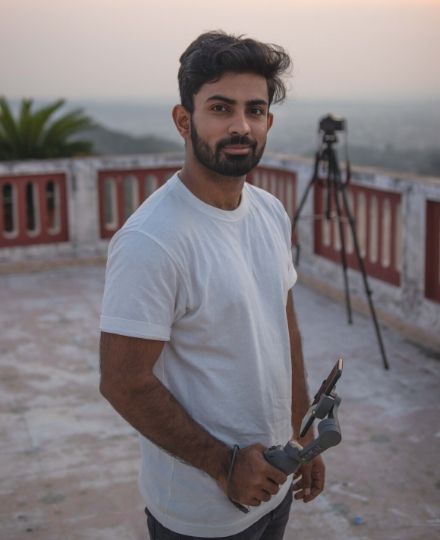 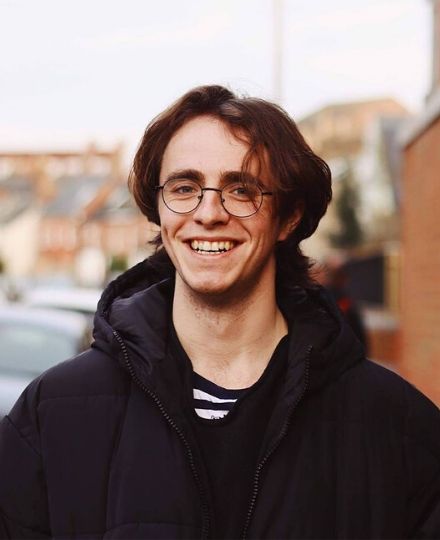 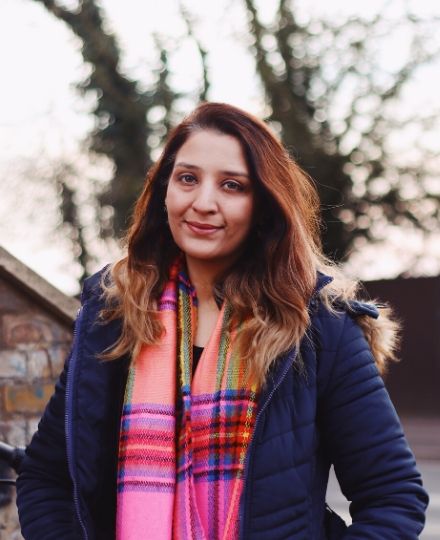 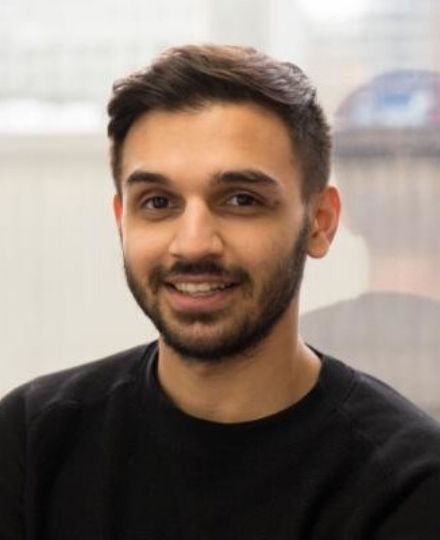 Sparsh Ahuja is the Founder and CEO of Project Dastaan. He is the youngest-ever recipient of the CatchLight Fellowship and a VCAA Leadership Awardee, and has been shortlisted for the Alexia Foundation Student Grant. Sparsh graduated as a FitzRandolph Scholar in PPE at the University of Oxford, where he was nominated as a Research Affiliate for the University’s South Asia Program. He will begin as an associate at the Boston Consulting Group in 2020 in London.

Sam Dalrymple is the Co-Founder and Operations Lead of Project Dastaan. He graduated as a Sanskrit and Persian Scholar from the University of Oxford, where he served as president and co-founder of the Oxford University Silk Road Society. Sam has been published in The New York Times and Conde Nast Traveller and worked with BBC Radio 4, The Aga Khan Trust for Culture, Turquoise Mountain and Vagaband.

Saadia Gardezi is the Co-Founder and Pakistan Lead of Project Dastaan. She is a journalist and cartoonist, and has worked as the Op-Ed editor for The Nation, one of Pakistan’s leading daily newspapers. She graduated as an M.Phil scholar in South Asian Studies, of the Weidenfeld Hoffman Leadership Program at Oxford University. Last year, Saadia was nominated as a Research Affiliate for the University of Oxford’s Contemporary South Asian Studies Program.

Erfan Saadati has been a leader in immersive media for five years. An award-winning storyteller, he has been featured at Sheffield Doc Fest, IDFA and Future of StoryTelling. His environmental documentary, Growing a World Wonder, was showcased by the UN at the COP21 conference to heads of state. In 2016 he directed a documentary following a Sudanese refugee, Home: Aamir, which won the “Grand Jury Prize” at Encounters Festival, as well as the “Best Director and Journalistic Achievement Jury Prize” at the Social Impact Media Awards (SIMA)

Shahbano Farid is the North America Operations lead for Project Dastaan and the Director of The Lost Migration. As a Creative at VICE Media she's worked with brands such as Timberland, Cadillac, Adidas and Nike to create culturally relevant and inspiring branded content. With a passion for storytelling and a background in various mediums in visual art, her work sets out to share personal narratives -specifically those of South Asian - in an artistic and engaging way.

The CatchLight Fellowship provides four visionaries in the field a $30,000 grant each to realise a long-form storytelling project, or to continue their work as leaders committed to advancing and growing the field of visual storytelling.

CatchLight is a San Francisco-based nonprofit organisation. They believe in the power of visual storytelling to establish meaningful connections with audiences, create dialogue and foster a more nuanced understanding of the world. They support leaders and innovators in the field with a Fellowship program totalling $300,000 in awards the last three years. They work with each fellow on amplification and engagement opportunities through large scale as well as targeted community exhibitions, workshops, public lectures, and education modules.

Thank you for your time and consideration.